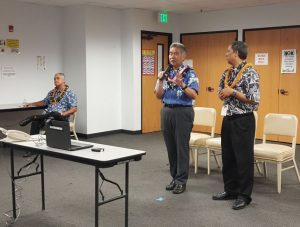 Gov. David Ige and his Chief of Staff Mike McCartney joined Department of Human Services (DHS) Director Pankaj Bhanot in a lively and candid discussion with Child Welfare Services (CWS) staff. Given recent media attention on the Social Services Division, the governor wished to meet with CWS staff to express his support and appreciation for their work.

Gov. Ige and McCartney addressed a full room at the Hawai‘i News Now Multimedia Center on Waiakamilo. Gov. Ige recognized the often thankless job that CWS workers do everyday. He also spoke of his vision as governor to change the trajectory of the state to make Hawai‘i a place where his children would want to live and work. He acknowledged that the CWS Branch’s work is integral to that vision. McCartney also shared a touching story of how he shadowed a CWS worker during his time in the legislature. 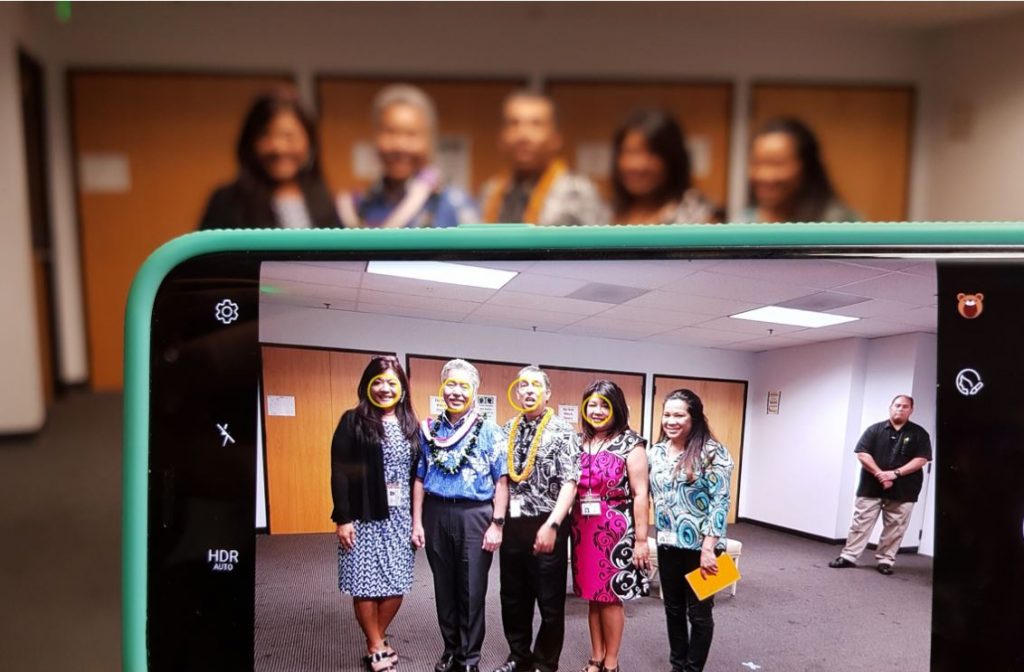 The morning was capped by an open question and answer time where CWS workers were able to share comments and questions for the governor, director and CWS leadership. The meeting included a conference call with neighbor island units who also had a chance to ask questions and share mana‘o.

DHS and CWS extends their thanks to Gov. Ige for his support and taking time out of his busy schedule to have a conversation with our team. 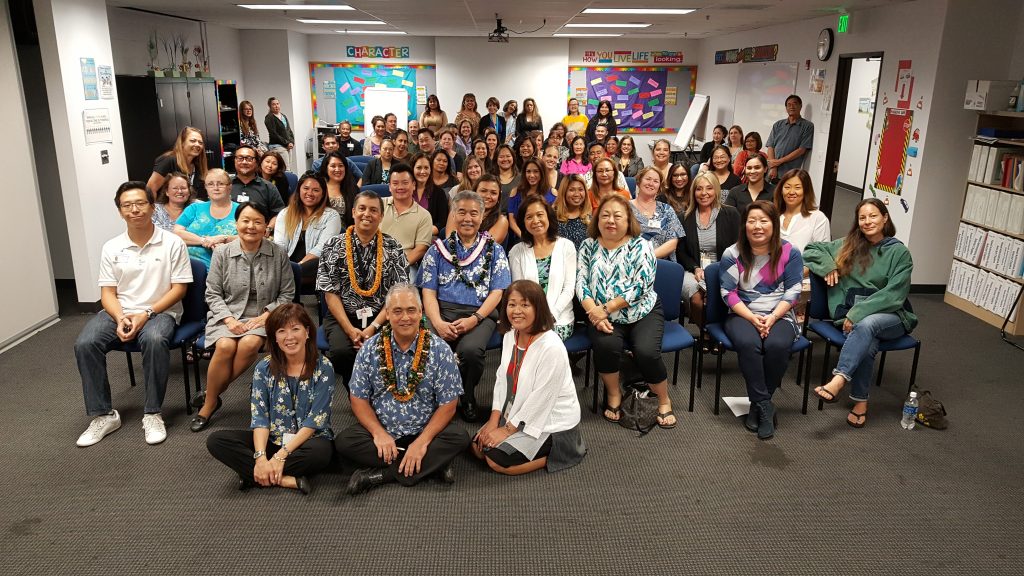