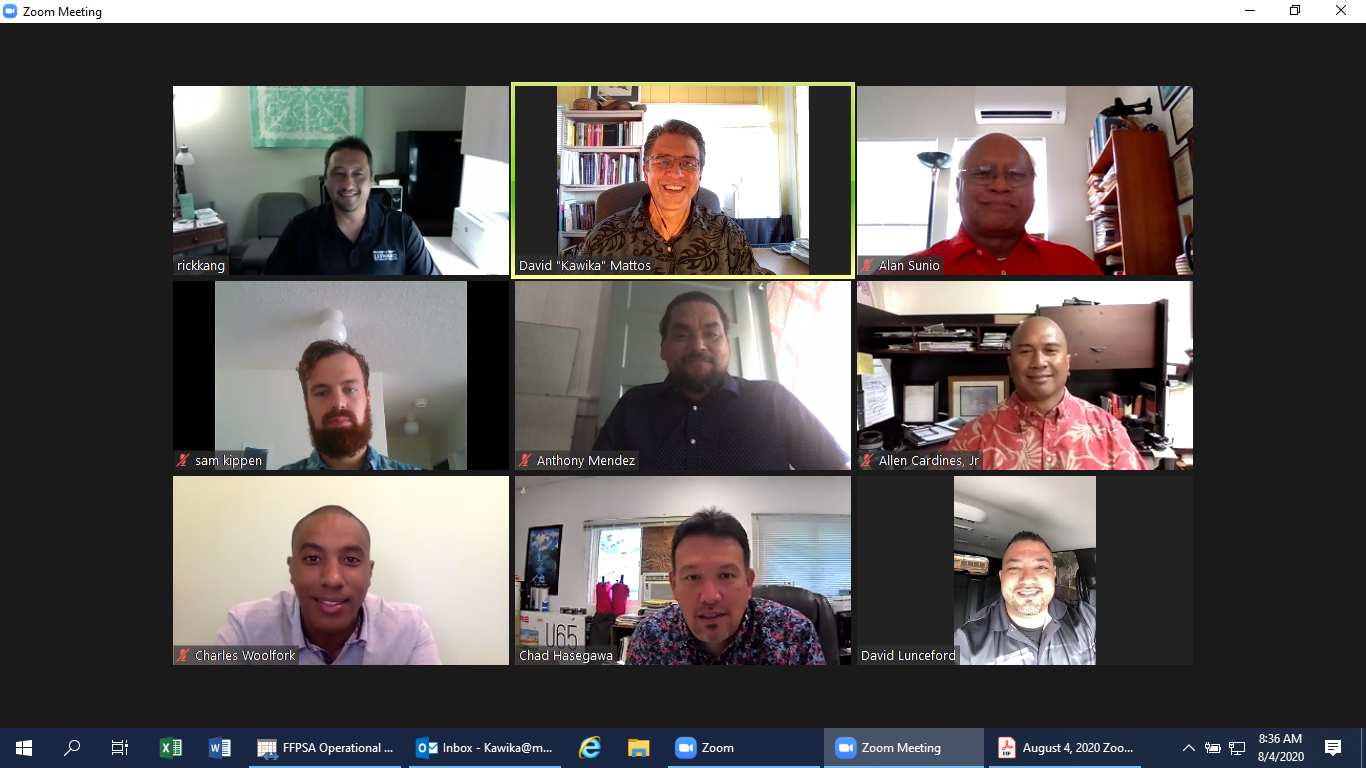 As provided by HRS 557E-3, ex-officio membership includes the holders of the following state offices or their designees: Director of Human Services, Superintendent of Education, Director of Health, Attorney General, Director of Public Safety and the Executive Director of the Office of Youth Services.